Some of my favorite holiday music played on guitar, harmonica, fiddle, mandolin, accordion, dobro and bass.

All Compositions public domain, except "I Wonder as I Wander"
(Copyright © 1934 Schirmer, NewYork, ASCAP)

When I looked for historical information about the tunes on this album, Joe Hickerson of the Archive of Folk Culture at the Library of Congress was very helpful, as were other staff of the American Folklife Center of the Library of Congress. Additionally, I found much of the information presented below in The Book of World Famous Music, by James J. Fuld, published by Dover.

The Penguin Book of American Folk Songs, compiled and edited with notes by Alan Lomax (first published in 1964 by Penguin Books) has transcriptions of over 100 tunes and information about them.

The liner notes which appear below and on the web page for the companion CD, "Prairie Lullaby," reflect my awakening interest in learning about the origins of our folk music as I produced these albums in the early 1990's. Since then, I have devoted much time to learning about our rich vernacular music traditions, and have undertaken several research projects in the field. In 2002, I joined the Society for American Music, and have attended their annual conferences since 2003. The notes below were written in 1993, and were edited to make minor changes after Dover published a fifth edition of James Fuld's Book of World Famous Music in 2000.

Dedicated to Jeffrey and Katie Kendall-Weed and Marti Kendall. Special thanks to Marti, Jeffrey, Katie and Mergatroid for helping me to see Christmas in a brand new way; to all the musicians and songwriters; to Mike Jones for loaning me the maple-bodied Santa Cruz "H" guitar; to Sam and Marybelle Foster for waltzing in the kitchen; to Dale and Marilyn Barcellos, and Scotty Salsbury, Greg Feaster, Paul Kotoske and Dan Hetzler for building a brand new Highland Studio. 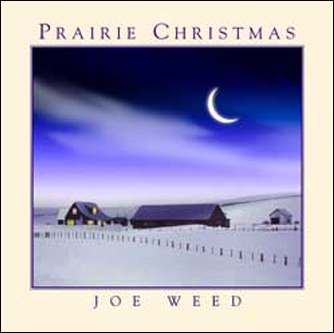 17 beautiful instrumentals, including Greensleeves, O Holy Night, Silent Night, Cherry Tree Carol, I Wonder as I Wander, Jingle Bells, etc. Arranged and produced by Joe Weed, and featuring many of the the same players as "Prairie Lullaby". Some of my favorite holiday music played on guitar, harmonica, fiddle, mandolin, accordion, dobro and bass. 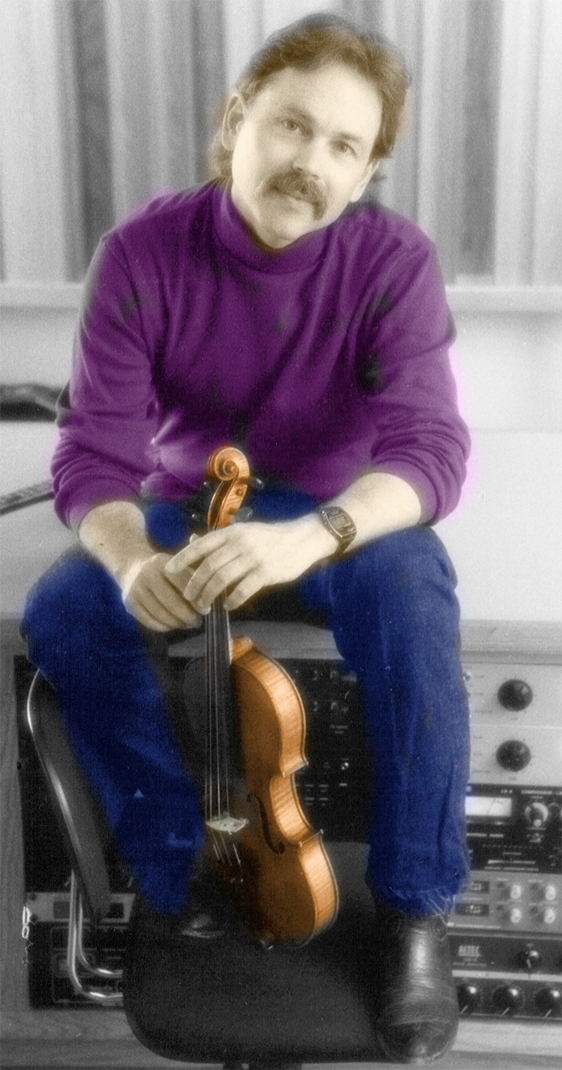 Joe Weed takes a break on the producer's desk 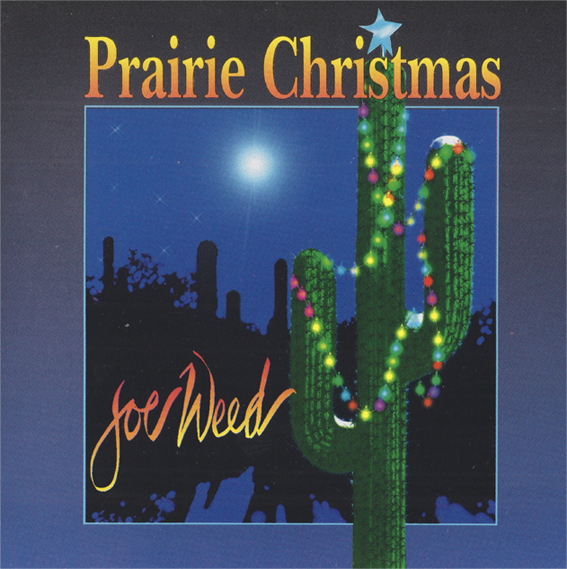