Discover the origin of a classic waltz...

The documentary DVD tells the fascinating story of a Polish folk song’s metamorphosis into an American country fiddle classic. The film captures a wide array of people, places and artifacts significant in the regional and national development of the "Westphalia Waltz." Since the evolution of the tune took place in the twentieth century, some of the primary sources are still living, and shared their stories with Joe Weed. Beginning in 2006, he traveled around the United States to speak with them, their children, or their grandchildren.

The melody of the Westphalia Waltz derives from a Polish song known by several titles -- "Pytala Sie Pani," "Wszystkie Rybki," and others. Citing references from Poland’s National Library in Warsaw and the Polish Museum of America in Chicago, the film shows the presence of the song in Poland and the United States in the early twentieth century. It includes interviews with descendents of the Polish immigrants who worked the mills in Massachusetts and the coal mines in the Alleghenies. The grandson of the lead trumpet player from Victor’s 1930 recording recalls his grandfather’s musical and professional life. The son of a Pennsylvania coal miner relates his father’s insistence that he learn music as a way out of their coal town.

From the mills of New England and the coal mines of Pennsylvania, to the farms of Wisconsin and the boisterous taverns of Chicago, “Pytala Sie Pani” was a unifying and bawdy favorite that the overworked, underpaid, ostracized and homesick Polish-Americans sang to forget the Great Depression. Victor (1930) and Columbia (1937) both recorded it. Publishers in Chicago (Sajewski) and Philadelphia (Podgorski) sold the sheet music. Steve Okonski, a fiddler from Bremond, Texas’s largest Polish settlement, brought the tune from Chicago to Bremond in the late 1930's. But in Westphalia, just 35 miles west of Bremond, the locals gave it a different name.

Cotton Collins, a gifted Texas fiddler, recorded the piece in 1946 with the Waco-area band the Lone Star Playboys. Collins had re-interpreted the piece as a Texas fiddle waltz and named it after the small Texas village of Westphalia, just 34 miles south of Waco. After Collins registered the copyright in 1947, the tune gained great popularity in the country music arena. The Lone Star Playboys performed it frequently at gigs and on their daily radio show, broadcast at lunchtime on WACO in Waco. “Westphalia Waltz” was recorded by a long string of artists, notably Floyd Tillman (in 1947, on Columbia) and then Hank Thompson in 1955, on Capitol Records. Thompson’s well-produced recording, with Capitol’s national promotion and distribution, elevated the “Westphalia Waltz” to national exposure, where it enchanted fiddlers and listeners alike.

If you have anything to contribute to our story, please email Joe Weed at joe@joeweed.com. If you have any questions about scanning a photo or document for one of our projects, please click here for instructions.

In advance, we thank you for your contributions for possible use in our documentaries. 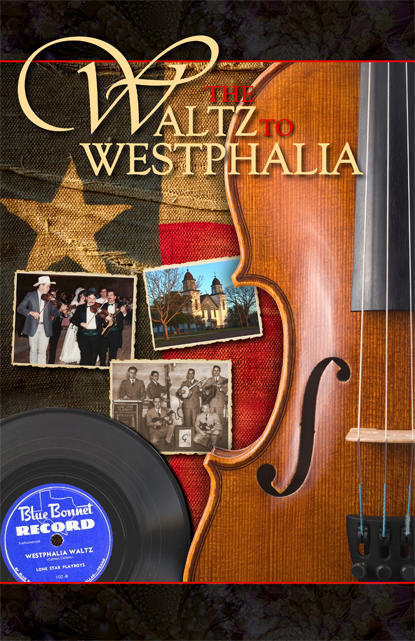 The Waltz To Westphalia
Purchase DVD


Journey with Joe as he unearths the origins of a classic waltz. 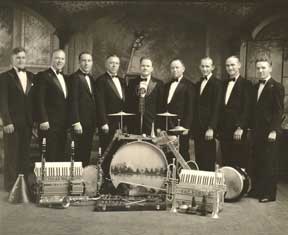 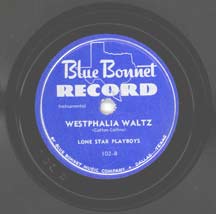 “Westphalia Waltz” was the "B" side of "Jole Blon," sung by Cotton Collins. 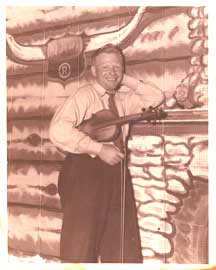 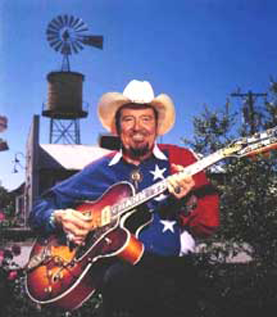