"From his guitar joyride down "Highway One" to the eccentric and beguiling "Sliding Down Mt. Rushmore" to a serene "Prairie Waltz," Joe Weed's new CD, American Portrait, showcases his canny musical travelog through a vast personal landscape of images and imagination. Covering eleven musical locales (even Hawaii gets a "Pineapple Rag,") each piece is a tapestry in its own right.

This musician's musician--known to cognescenti for years as a fiddle wizard--fronts his new collection of elegant, brainy originals as much on guitar as on is more customary instruments, the fiddle and mandolin. It's a rare bird that can even think of tunes like these, much less play them and produce and arrange the album as well.

Though a master of all string instruments and therefore quite capable of multitracking them all himself, he's again enlisted David Grisman's eminently capable mandolin and Todd Phillips' superb bass playing, both gentlemen having also graced his landmark 1987 release, Waltz of the Whippoorwill. Combining the languid dobro of Nashville studio ace Rob Ickes, a remarkably ... melodious Norton Buffalo on harmonica, augmented at times by cello, recorder, flute, accordion, dulcimer and some very graceful touches of percussion, each tune's chromatic and compositional appeal stands fresh and distinct. Under his own adroit arrangements, Weed's clever and fanciful compositions become at times almost orchestral. Though the tunes always beam through, this suite is no superpicker's jam session--it's certainly lively, but a little more, shall we say, civilized than that.

Acknowledging obvious inspiration from his longtime pals Grisman and especially Tiny Moore (in whose band he played for many years)--not to mention '30's Cuban rhumba bands, vivid mariachi, Southern old time fiddle, touches of Aaron Copland, Tex-czech polka, cowboy campfire songs and, once again, the simple sounds of the natural environment, Joe Weed's album couldn't be more varied or lush. It sounds like an old familiar friend, yet no one ever put things together quite like this to make such a sound."
- Paul Hostetter, for Acoustic Guitar magazine

See all reviews...
Liner Notes Thanks

Special thanks to Marti Kendall and Jeffrey and Katie Kendall-Weed for all they give; to Frederic and Ruth Weed, Mary and Freddy Weed and Katherine and Kevin McQuillin, Thom and Myra Jones, all the musicians, Virg Evans, Dale and Marilyn Barcellos, Bruce Bowers, Neal Hellman. 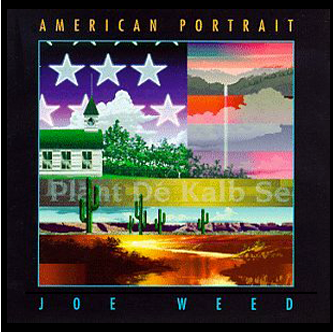 Original pieces by Joe Weed played on acoustic instruments; each reflects the mood of a different region, city, or river in North America. 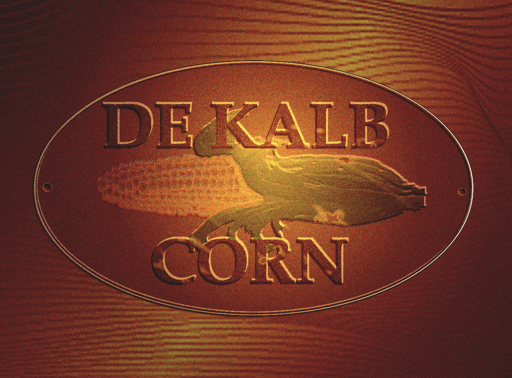